The Wisconsin Jets will be participating in the Chicago United Hockey League (CUHL) which will offer a full season of full-ice hockey beginning in September and concluding with round robin playoffs in March. The league will be affiliated with the Amateur Athletic Union (AAU) and AAU Hockey Illinois.

The league will offer four levels of travel hockey: AA, A1, A2, and House. These teams will play a full season of 16-28 games beginning in mid to late September and continuing through to the beginning of March. Travel team players are those looking to move beyond house-league – for more competitive hockey and progressive skill development.  Players are selected during a tryout process held before the start of the hockey season (late August).  Teams practice 2-3 times per week and play in 1-2 games per weekend. Travel will be limited to a 1 hour distance in most cases.

The Wisconsin Jets follow the guidelines set forth by AAU for age classification - determined by the child's birth year.

The Wisconsin Jets can accept skaters from the following areas:

We play our home games at Kenosha Ice Arena in Kenosha, WI. 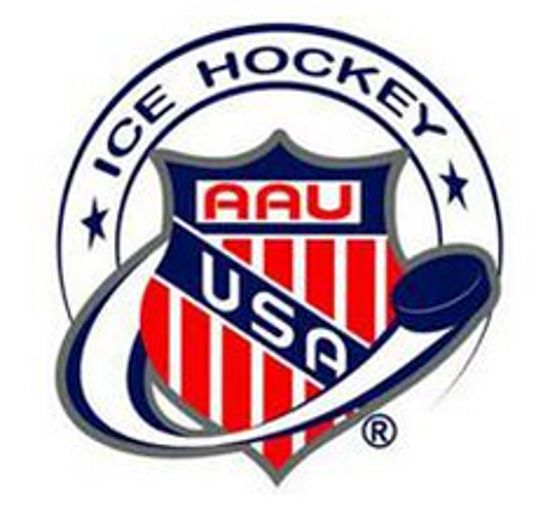